„Redix“ - Real Estate and Investment Management Company was founded in 2007.

The company has a leading position in the local market.

In 2007, Redix was the first to introduce a large scale business center on Saburtalo (BCV); The building features a living and office space, a cafeteria and a fitness center.

Since 2008, the company „Redix“, along with real estate and investment management, has actively started to exploit the tourism potential in Georgia.  „Redix“ hospitality direction (HORECA) focuses on integrating various modern hotels, restaurants and cafes throughout the country.

Since 2010, the company has been operating in the field of agriculture. High quality wine, honey and dairy products - these are just a few of the products that the company produces.

Currently, „Redix“ manages more than $ 100 million worth of real estate assets, including operating property located in Tbilisi and various regions of Georgia, property under construction and development, and a land bank.

Company Values:
The key values of „Redix“are contributing to the country's development - we believe we are doing a good job in the country's economic, social and urban development.
Searching for innovation - with any of our startups, accomplished, ongoing or future projects we maintain an innovative niche, we are the pioneers of our work.
Quality - All projects, businesses or activities are quality oriented. „Redix“ works with leading companies and international organizations around the world, reflecting on both the quality of product and service, as well as the number of investments.

''Redix“ – This is professional, purposeful and work–oriented team.
Our goal is to develop and introduce new and up-to-date concepts, attract leading international organizations, collaborate with local organizations, deliver outstanding products and services to customers and emerge Georgia as economic, political and cultural hub in the region.

Our group, whose activities consist of several business directions, has set a goal to implement large-scale development and investment projects; to maximize tourism potential in Georgia, which is vital for the country's economic development.

CH64 - A step forward in the local real estate market. „Redix“, one of the first, to deliver the highest quality,  NFPA accredited with international standards and energy efficient A Class Business Centre. Exquisite exterior with natural clay tiles facing glass facade, which naturally blends in with the facade of the Hilton Garden Inn, best location and all the details of a modern business center improves productivity, creates incentives and the best conditions for the most successful implementation of any job. Currently, CH64 office spaces are used by international organizations and representatives of diplomatic corps.

Regus is the largest provider of workspaces, a British company with over 3500 business centers in more than 1,000 cities around the world. Sophisticated interiors, offices and co-working spaces, conference rooms with flexible contract terms. Currently Regus is represented in BCV and Tabidze 1 business centers. 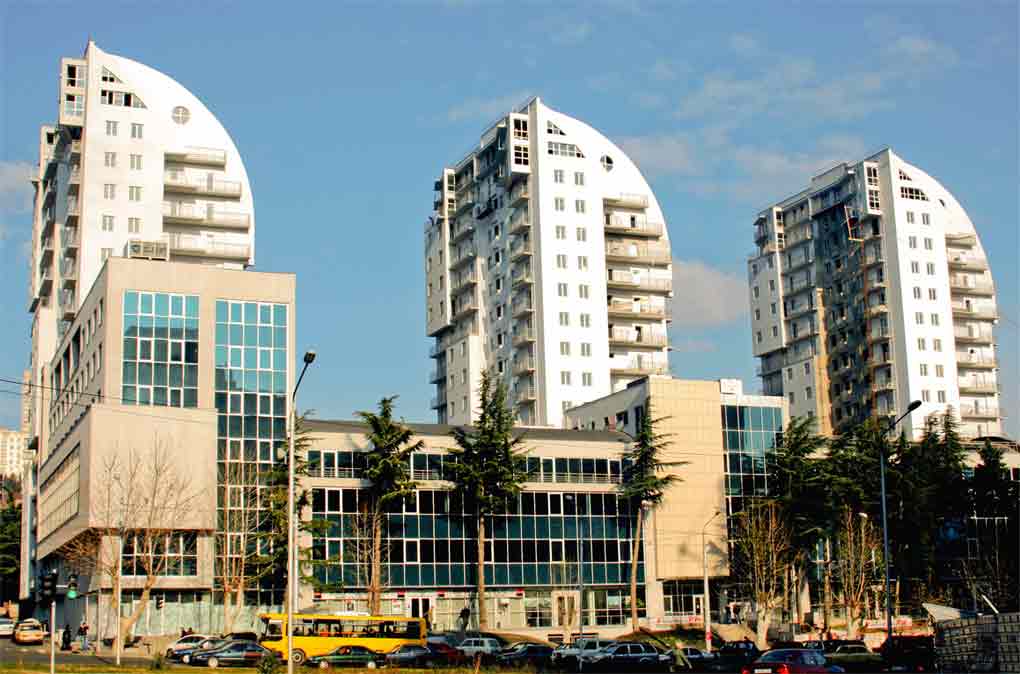 In Georgia, as in other countries of the modern world, the development of the tourism sector depends on the development of the quality of hospitality, infrastructure and communication. The more solid, diverse and interesting the country is in terms of tourism, the more people want to visit.
That is exactly the concept of the Hilton Garden Inn. Located in the central part of the city, close to the banks and headquarters of the commercial sector in general, its internationally recognized quality is very close to the highest standard of business tourism requirements. Thereto, the hotel naturally combines with the newly built A Class 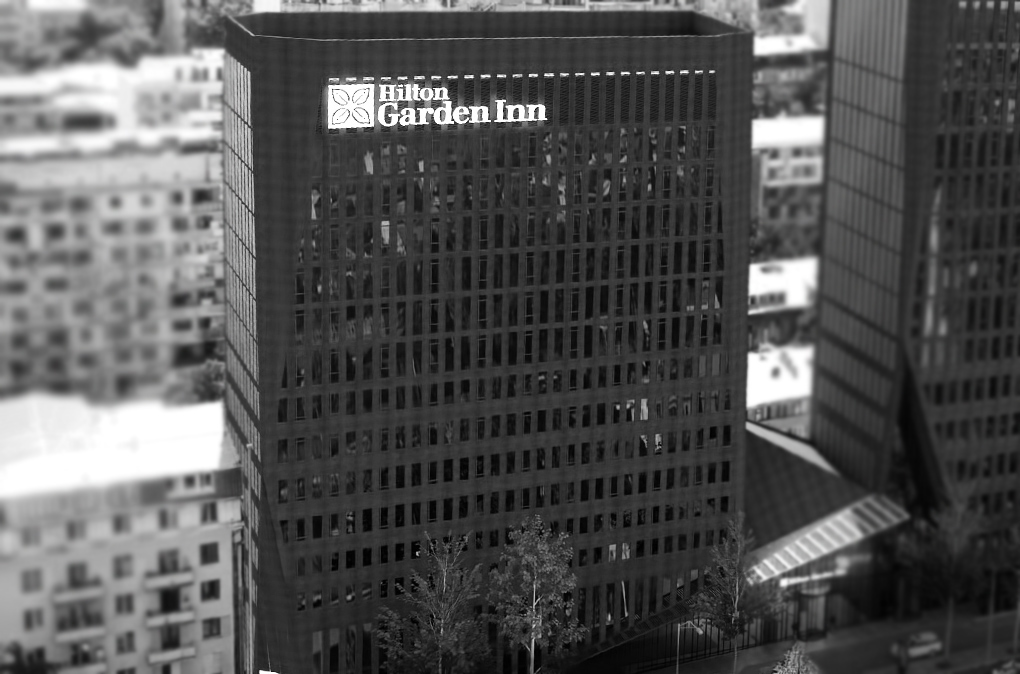