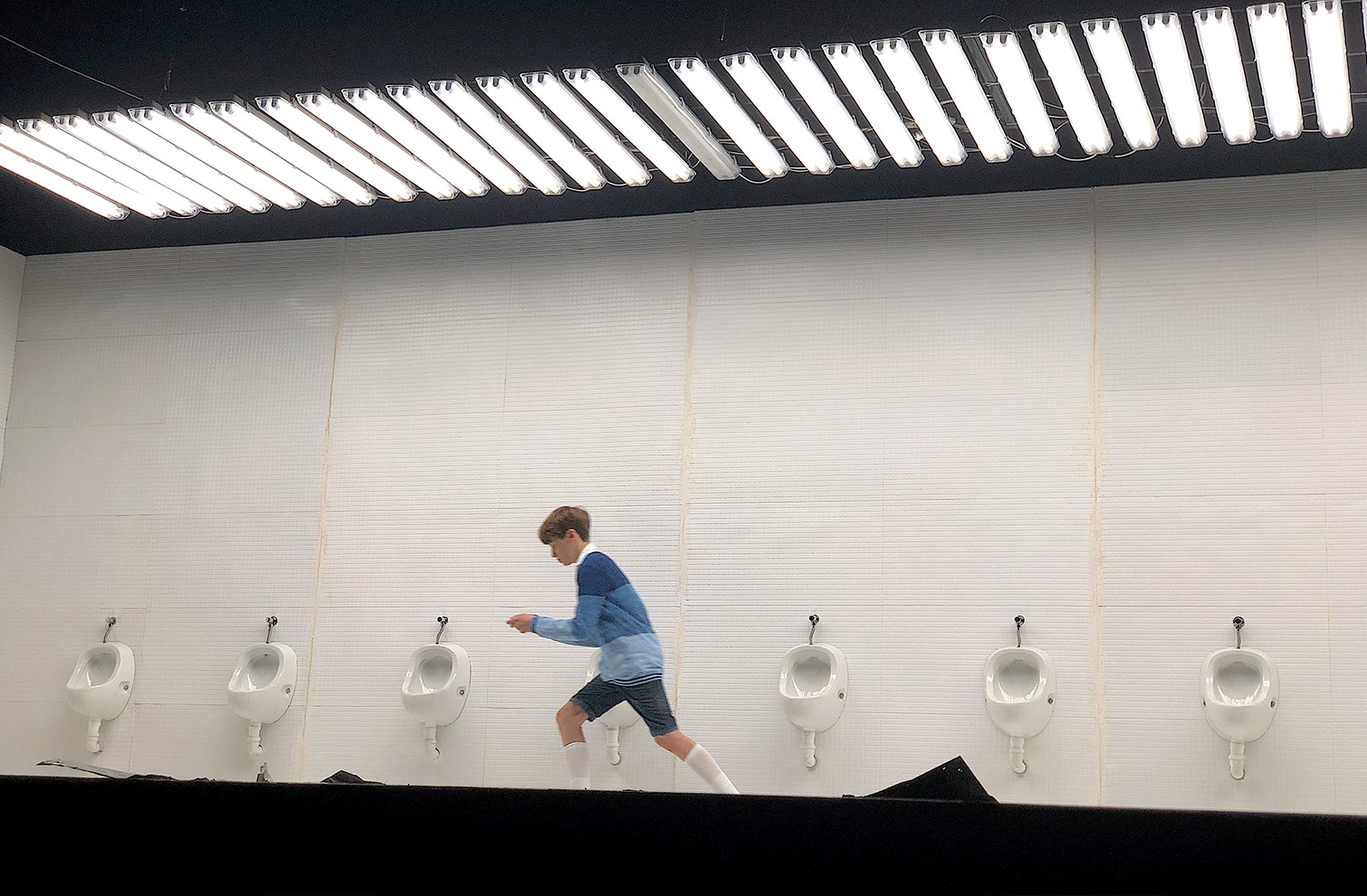 In addition, we will introduce you to the important novelties of „Duruji“:
• From now on, “Duruji" award will be presented for "Best Performance" as well as for “The Best Directing Work".
• The Best Performance Award is given to a person, persons or organization to whom the copyright belongs. It could be a theater, an independent producer or a production company, director or creative team if they are considered as authors and producers of the project. The nominee of the premium must be defined by the presenter, which should be also indicated in the application. The award will be given to encourage the development and promotion of the creative team of the winning play. The nomination for the best directing work has been added with the new name "New Vision", which means that the novelty in directing art will take precedence, seeking out new forms, and expanding professional vision and range. Director receives the award.
• "Best Music" - another nomination has been added to old nominations. The best music nomination is aimed for original musical work created specifically for a particular performance. The award is given to the author of the musical work.
• The change has affected the nomination for the best stage play. The nomination has a new name - "New Word", which implies an attempt to develop a new style, language, or new theme in Georgian dramaturgy, which is very important for the development of modern Georgian theater. In addition, Georgian plays, which have been written for the past 5 years, will be considered at the contest.
• The play can be submitted at the contest as many times as it will be staged during these 5 years.
Contest Process and Timetable

• From now on, „Duruji“award schedule will be similar to the theater season schedule. However, since last year's contest considered theatre performances, which was
• premiered before April 5, 2018, this year's contest will imply theatre performances that took place after April 5, 2018.
• This year's award contest will accept applications of those plays, which have not yet been premiered, but will be staged until June 30, 2019, while the contest testimonies are in progress.
• The jury will be attending the premiers, but the dates of the premiers and other requested information should be specified in the application.
• The deadline of the theatre performance presented at the award is - May 10, 2019, 18:00;
• The organization must provide theatre performance show at least twice, between May 17 and June 30, 2019. However, the timetable of performances should be agreed with the contest organizers in advance. If the communication for the purpose of arranging the dates fails, the application will not be considered at the contest, since it will be no longer evaluated based on the Video recording;
• From now on, the jury will no longer be incognito. The jury will be announced on May 10, 2019. The jury is composed of people based on the principle of diversity of age, gender and professional experience. 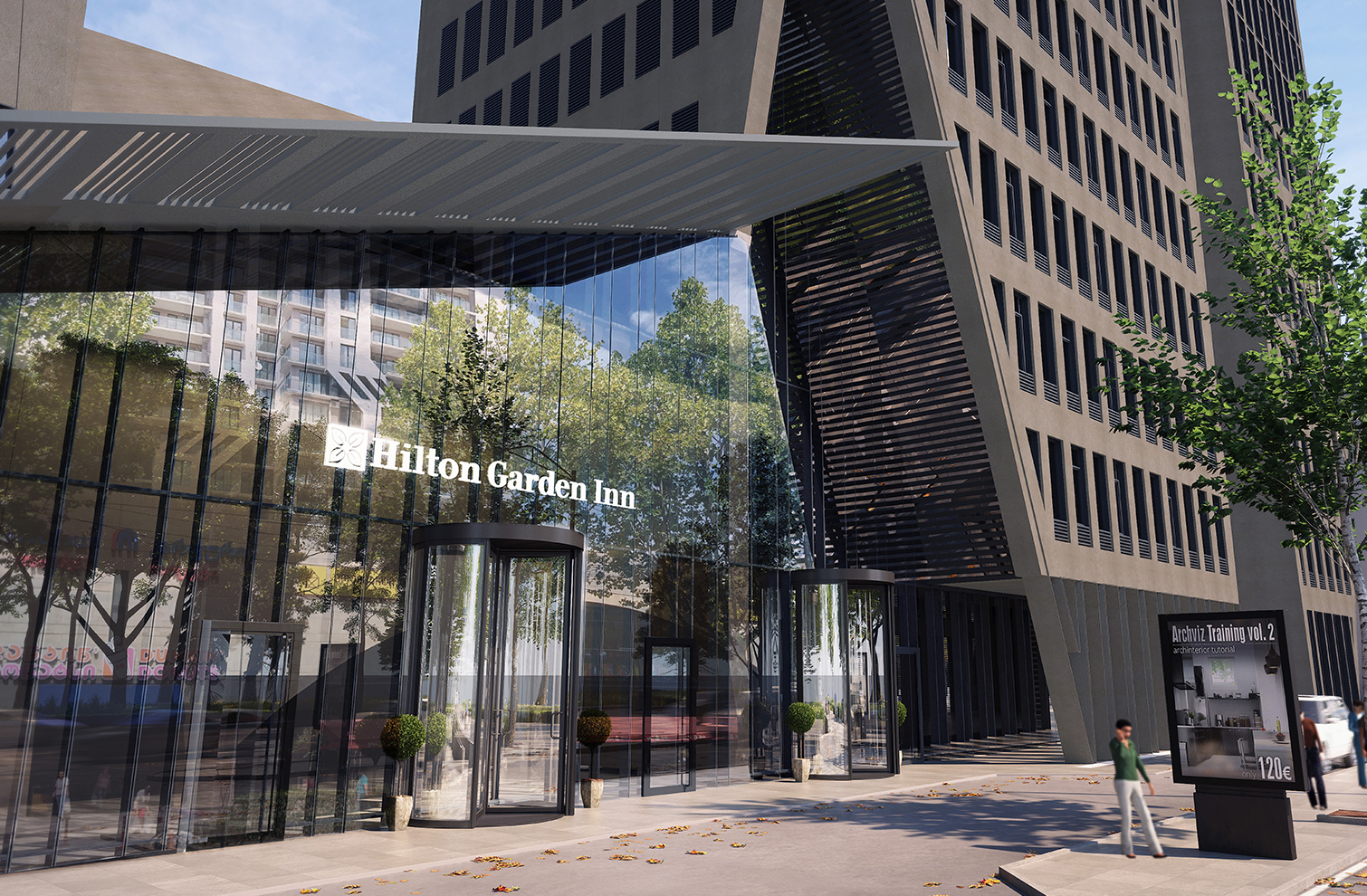 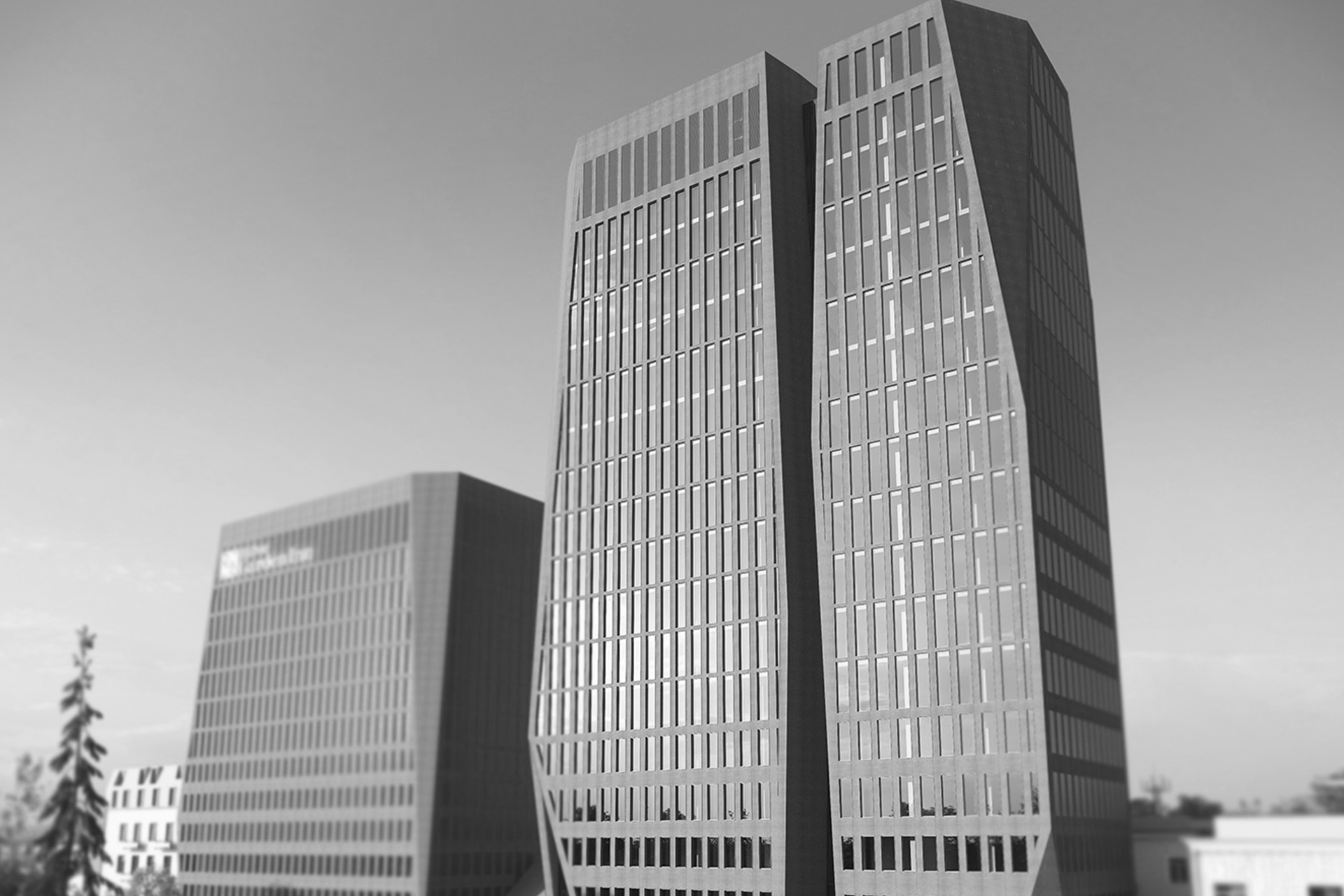